"The Assault" is the first book of five in the Viking Blood series by Marianne Slot. One fateful day the Viking boy Hauge survives a violent attack on his village, meets a young Christian monk, Hannibal, and a lifelong friendship begins. In these five books Norse mythology, Viking feuds, trades, and voyages to Iceland, Shetland and Haithabu, is brought to life in an exciting story of life and death. We follow Hauge as his life evolves around the vital consequences of that dramatic day; through vengeance and love; hardships of hunger and suffering, culminating in a final raid to England. “Run, Hauge! Run!” Suddenly, all Hauge hears is his father’s voice, it drowns out the screams, the clashing of swords, and the roar of the fires from the torched houses. Haakon Gilmarsson and his men have attacked the village. For a split second, Hauge sees the fear in his father’s eyes and understands; this is not a request. ….. Later the young Christian monk, Hannibal, tells Hauge that his father, Styrbjorn, has been killed in the bloody attack on their village. This is the beginning of a lifelong friendship, and Hauge wonders about the strange new God that Hannibal talks about. When Hauge’s father is laid to rest, in the manner customary for a Viking Chieftain, the dumb thrall-girl Astrid is chosen to follow her master to Valhalla. Yet Hauge tries to prevent this when Astrid ”tells” him something. During Styrbjorn’s burial ceremony, Aasa, Hauge’s mother, promises her deceased husband that Hauge will avenge him when the time is right. Hannibal and the older, stern monk, Peter, continue on their journey, but Hannibal promises Hauge that they will return. After they have left Hauge finds an unexpected gift. 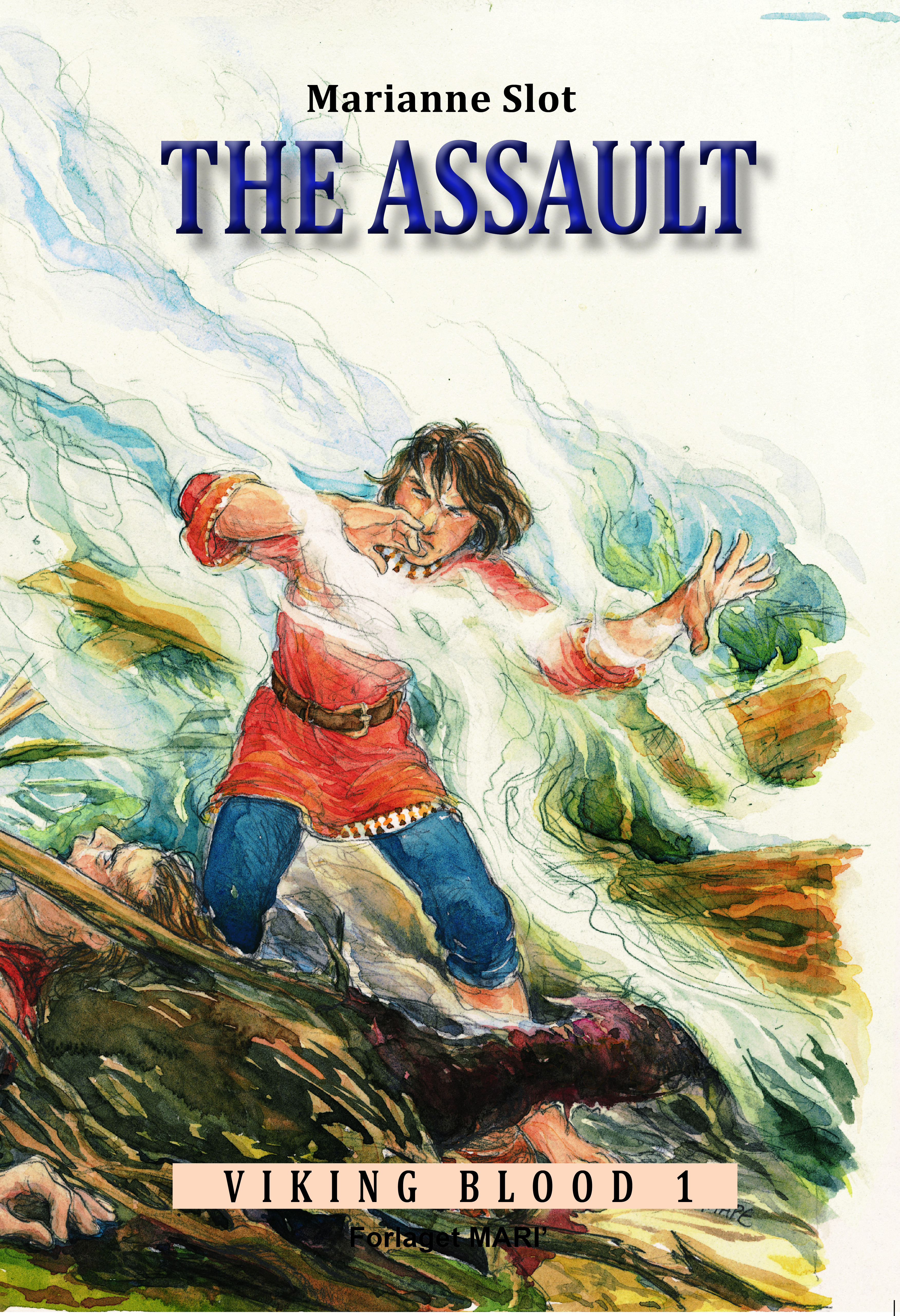